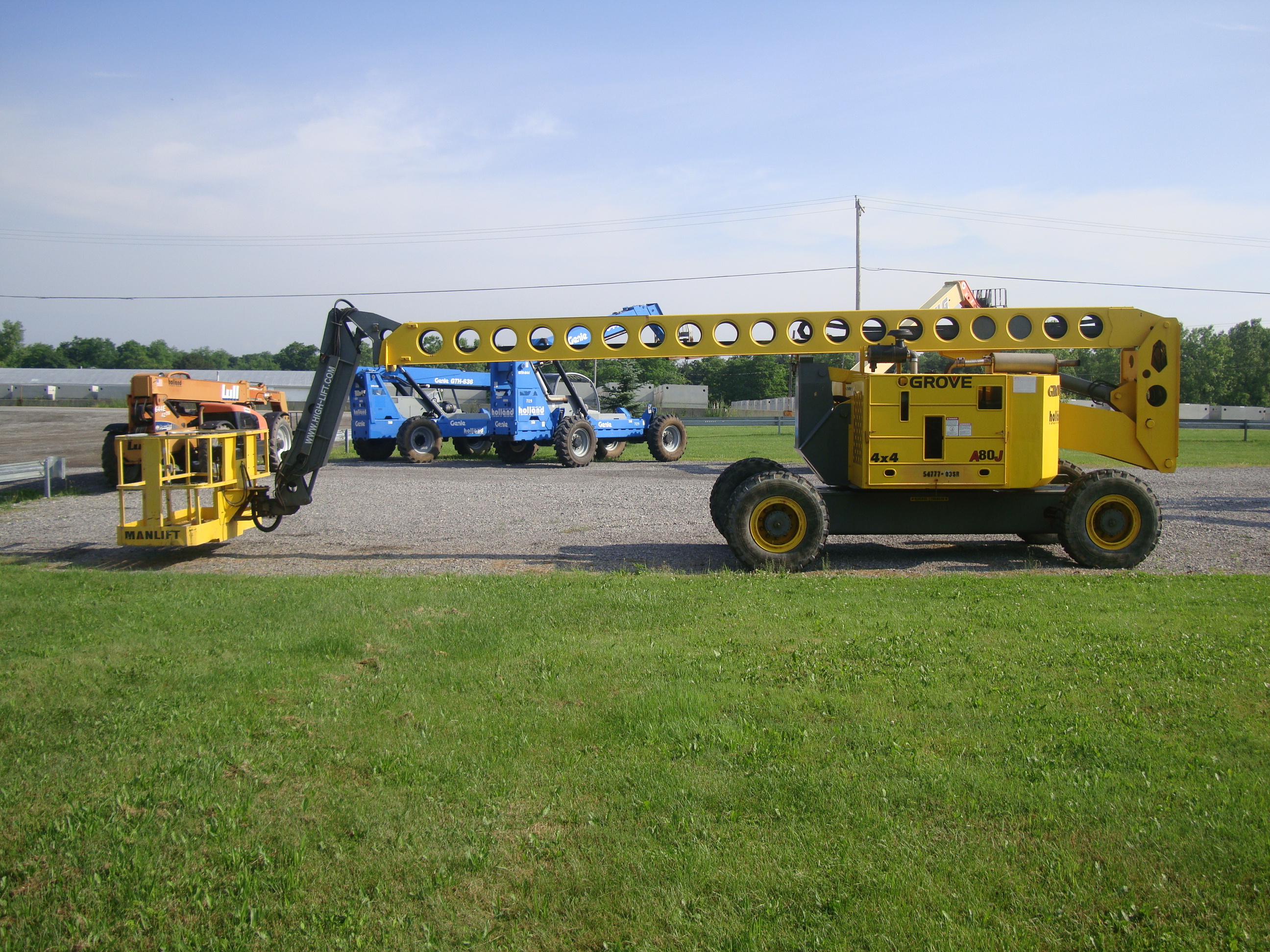 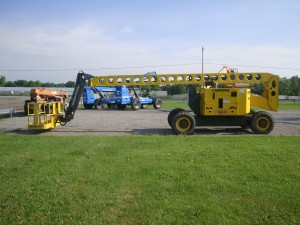 Aerial lifts in the US tend to have pretty simple naming systems where basically the platform height (to your feet) is part of the model name.  So a Genie S-60 or JLG 600S are 60 feet tall while a SkyJack SJ46AJ or a JLG 460SJ are both 46 feet.  In some cases they do add in a horizontal reach or width as a second number but the height is always included.

Where does Grove come into this?

Grove is now known for their cranes but they made manlifts from the 1980’s through about 2003 when Groves current owner Manitowoc phased out that product line.  The confusion relates to Grove naming their lifts by working height instead of platform height.  Working height adds 6 feet to platform height because it’s assumes that’s what the user can actually reach with their hands.  Therefore a Grove AMZ86XT was 80 feet tall and a AMZ51XT was 45 feet.  Grove was the only major manufacturer that named their lifts in this way.  Not surprisingly this system caused some confusion so during the 2000 model year Grove changed their naming system in an effort to be more like the rest of the industry.  Therefore with some minor cosmetic changes in color and decals a Grove AMZ86XT became an A80J.  Add to this the fact that when people repainted a Grove they often used the newer color and model designation and you have a bit of a confusing mess. 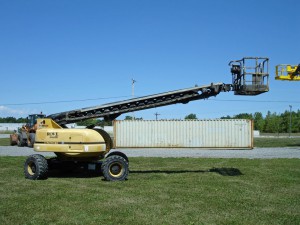 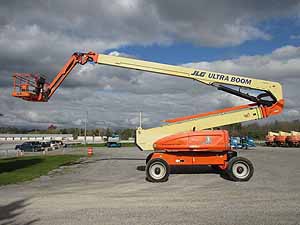 Where are aerial lifts manufactured?

How to prepare an electric scissor lift for winter.