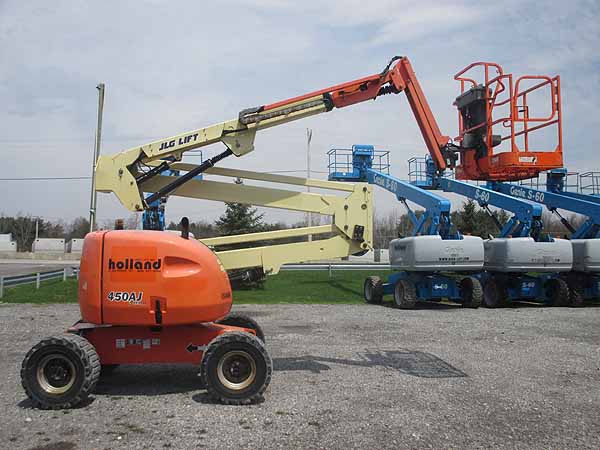 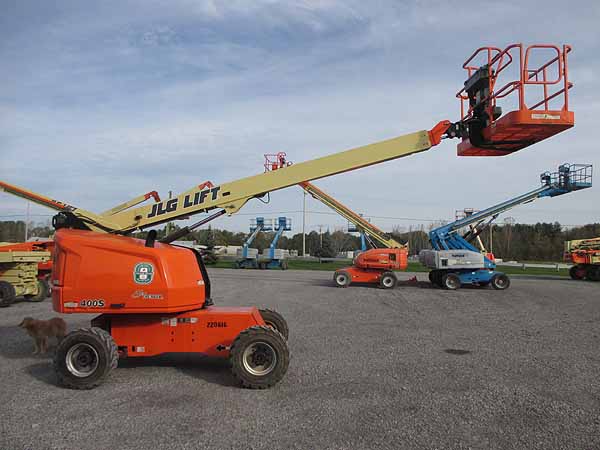 One of the most common questions we get from customers is if they’re better off buying a straight or articulated boom lift. Unfortunately the answer to that question isn’t clear cut. The classic example for the superiority of an articulated boom is a 2 story house with a front porch that has a roof. Your job in this example is to change the windows on the second floor. If you have a straight boom (picture one long arm) you have to sit a distance away from the porch to get the angles right. If you sit too close you’ll either be too high over the windows or worse you’ll lower the boom down and hit your porch roof. With the articulated boom you can put the lower riser boom up first. Now you’re pivot point is higher and you’ll be able to drive much closer to the porch and still reach those windows. Basically the articulated boom got rid of your angle issue.

Additionally in terms of ownership articulated booms tend to be a little more expensive in terms of maintenance because they have more moving parts. Lastly for lifts 45 ft and smaller articulated booms usually have basket sizes of 6 ft maximum versus 8 ft for straight booms which can be important for certain applications. 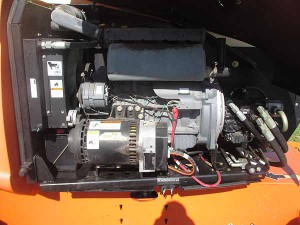 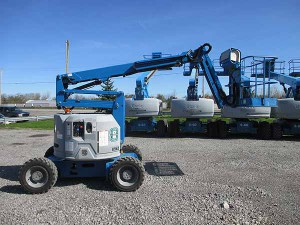 How big of a lift can you haul with a pickup truck? 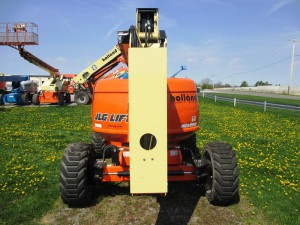 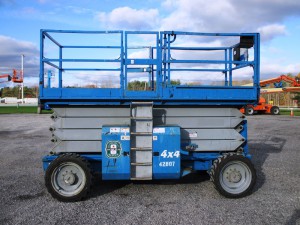 Why wouldn’t you want to buy a tall Rough Terrain Scissor Lift? 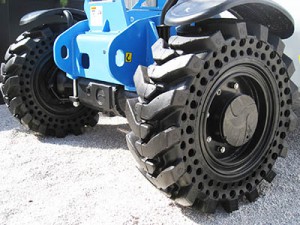